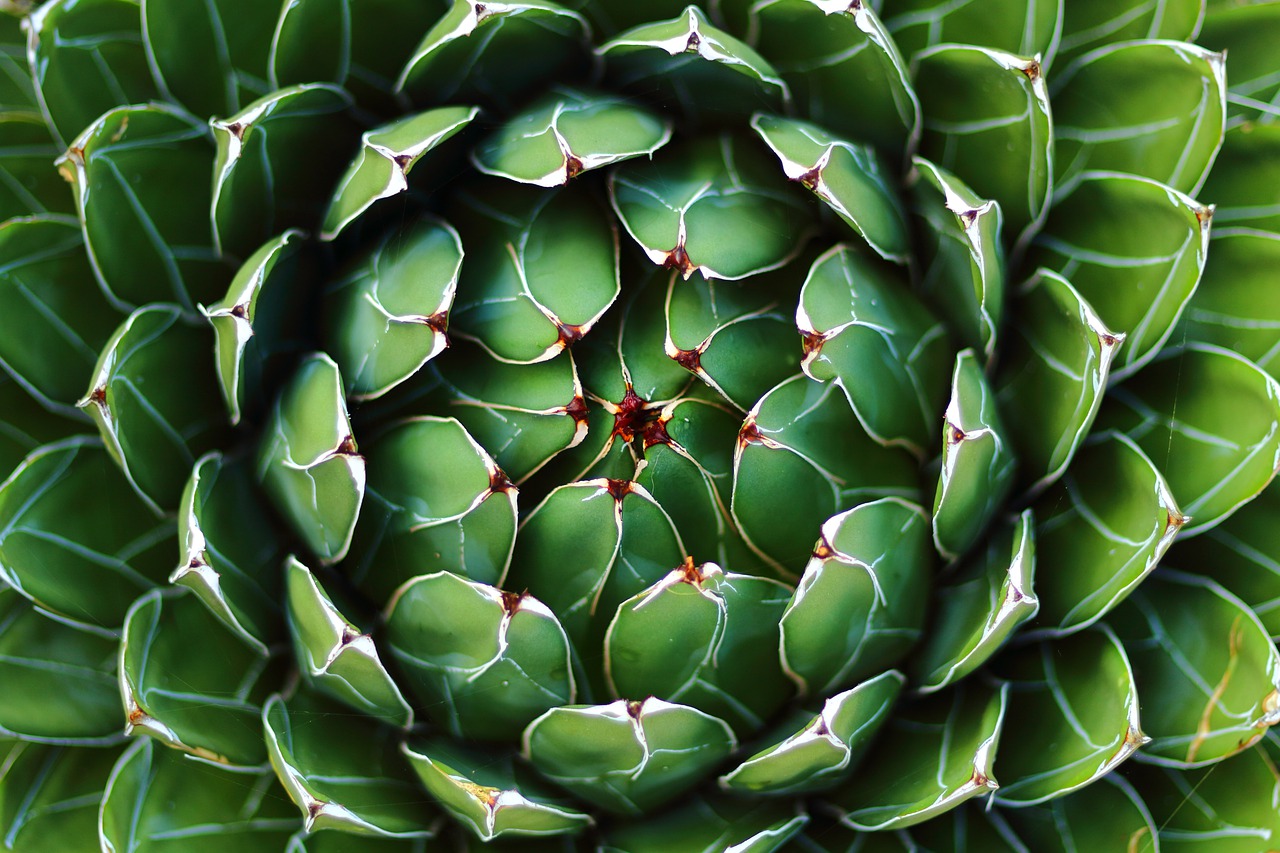 The earliest recorded beginnings of Geometry was found in ancient Mesopotamia 3000 BCE or modern day Iraq that was comprised of obtuse triangles.

For thousands of years geometric shapes such as Triangles, Circles, Squares, Spirals and Stars have been a major part of human religious symbolism.  In our dreams geometric shapes are considered highly symbolic due to the fact they lead the dreamer towards inner completion or enlightenment.

The enigmatic yet bizarre nature of our dreams often disguises these abstract geometrical patterns morph onto random images such as flowers, insects, numbers, rings, staircases, or stars. Within the dream a story will unfold around that particular images in hopes you understand its spiritual significance. Geometric shapes in our dreams are profound symbols that bring us one step closer in being one with the universe.

Being able to decode the meaning behind the geometric shapes in your dream tends to reveal profound wisdom, opening up to life and creation of the Universe itself. Virtually, by exploring and analyzing these Geometric patterns in your dreams the road always leads back to the source or true Self that is in need of healing.

These geometric shapes in our dreams emerge during specific times in our lives when we have gone off the beaten path on our life’s journey, only to bring us back on track. The Creator metaphorically uses these shapes in hopes we become closer with the divine energy that will lead us towards salvation (enlightenment).

Is God speaking through Geometric shapes In our Dreams?

According to Carl Jung he understood dreams as the psyche’s attempt to communicate important things to the individual. Jung felt shapes that emerged in our dreams were often ignored but contained much value to the dreamer – specific shapes emerged to bring us back to The Self.

Most geometric shapes in our dreams often appear to be circles, rectangles, octagons, pentagons, triangle, and stars; hidden from our field of view but play a major role in our dream. For example, the kitchen in our dream is known to be a symbol of transformation, the dreamer sits on a circular table – a place to eat food or in dream terms to nourish the soul.

One of the biggest myths about Sacred Geometry, is it belongs to Freemasonry or some sort of cult religion. But this can be farthest from the truth, in fact these shapes are found throughout the Universe. Sacred geometric objects exist in our everyday life – patterns that can be broken-down into a language of mathematics that rules the entirety of our visible and invisible world.

Oddly enough, these Sacred Geometric shapes have been used primarily as the main fundamental blocks in  Christianity, Judaism and Islam. Suggesting that the belief in God is the geometer of the universe. In most, if not all religious structures like churches, temples, mosques, religious monuments, altars, and tabernacles are constructed and designed by geometry – understood as a sacred symbol that was here before religion materialized.

Children who experience night terrors or nightmares sometimes dream of geometric shapes expanding and shrinking. Some of these accounts occur when kids are experiencing a high fever. Typically the dream will contain geometric figures such as a circle or square, starting the size of a pea but then expand so large it is too hard to comprehend its size – growing bigger than the universe itself.