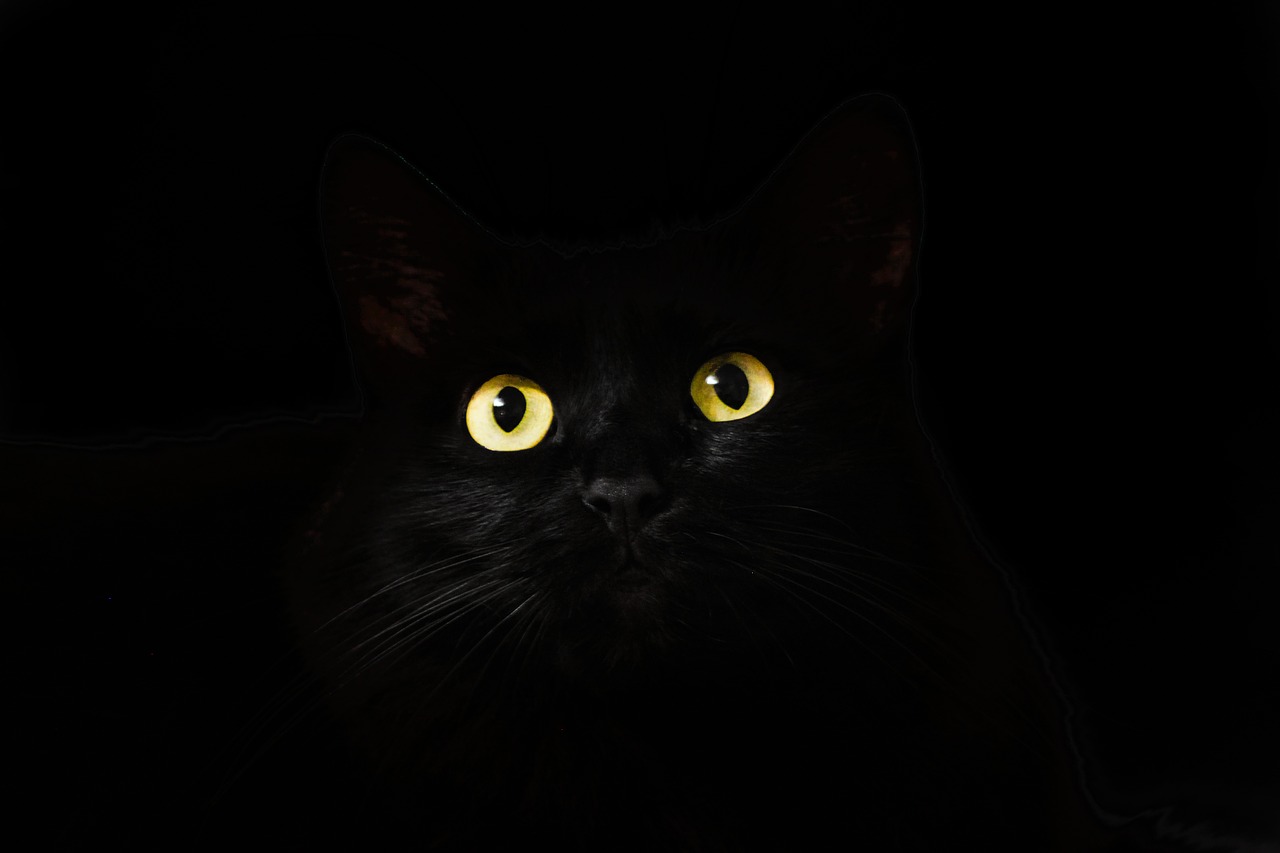 Did you know that the Black cat superstition in Western culture dates back to Ancient Greece.

Anytime we dream of a black cat crossing our path we automatically think it represents some sort of bad luck or even death. The unfortunate stigma of cultural and historical myths, dreams, superstitions, and tales that make them either revered or feared. But this is the farthest from the truth.

Black Cats like to appear in our Dreams to inform the dreamer about their hidden potential, creative, intuition, emotions, feminine energy and psychic abilities. The black cat encourages you to find out how to make this magical power within you known. However, this might not always be the case for the dreamer who are either attacked or bitten by these felines.

Article: The Symbolic Nature Of Cats

The black cat in your dream either represents a warning to pay attention to something or to express what potential that needs to be unlocked.

Cats can be tricky symbols when they appear in our dreams as they usually point towards feminine energy, unconscious, intuition, wisdom, enemy, catty behaviors or the shadow.

Colors that appear in dreams are helpful clues that direct us towards the meaning; if the cat is black it incorporates the meaning of the cat and combines it with the unknown, mysterious, night, protection, Yin energy, fears, unconscous behaviors, or possessing negative traits.

Dreaming of a black cat biting you

It is not uncommon for a black cat to bite you in your dreams. Depending the Location Of The Bite becomes a metaphoric clue where this attack will take place. Bites in dreams are known as negative symbols as a direct or indirect attack on the dreamer. Bites are known to be symbols of hostility, aggression or insecurity.

Dreaming of a black cat attacking?

Dreaming of a black cat attacking you represents vulnerability, prejudice, shadow, and unconscous traits. Black cats that attack might in fact be associated with women who possess catty or aggressive behaviors.

When the black cat in your dream is you!

This is why they are commonly associated with the moon witches for a reason to pull us towards our unconscious emotional state. Also known in dreams as the “SHADOW” coined by Swiss psychiatrist Carl Jung that describes those aspects of the personality that we choose to reject and repress. The definition of catty is someone who is cruel and spiteful, or like a cat being a play on words in your dream.

The dream would need to figure out based off of how the cat appeared in their dreams if this belongs to them or someone else. Black cats in our dreams are known to bite or attack the dreamer when they are not fully cognizant of their own traits, behaviors or emotions that end up hurting them more.