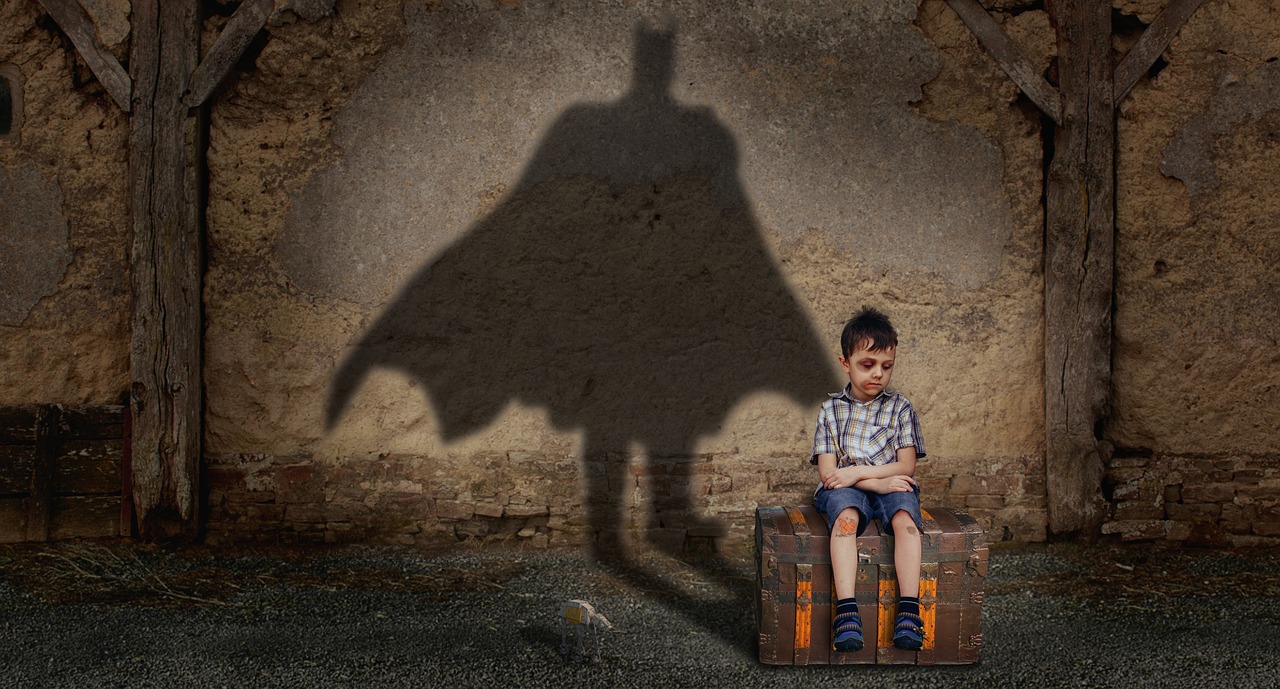 Are you dreaming of superheroes?

Just recently dreaming of superheroes is on the rise due to the influx of these movies being pumped out by Hollywood.

Though, dreaming of your favorite superhero is not something new but has been a theme occurring ever since Superman appeared in the action comics in 1938.

You might be surprised that there is a deeper hidden meaning behind each superhero that appears in your dreams, and depending on who you saw or became alters the meaning.

Our superheroes in our dream represents unexplored parts of ourselves and ideas that we haven’t utilized in life.

You see superhero’s bring us excitement, challenges and an escape from our everyday life. Think about show the exact moment when a normal guy goes from being just like us to being somehow better, faster, stronger and is mysterious to others around them. Who wouldn’t want this?

Not only to mention the brave, strong, inspiring individuals, who are using their skills to benefit the world. Superheroes in our dreams hint at intentioned messages about standing up for peers and protecting others.

Are you someone who lacks superhero traits such as courage, self-sacrifice, self-control, and willpower? Maybe this is something that needs to be integrated in your life.

Dreaming of batman seems to be on the other side of the spectrum when it comes to analyzing superhero’s. We might look at BATMAN as a part of you that experienced trauma at a young age; being on a mission  and you are on a mission by discovering  your strengths and using them for a good purpose.

If you think about it many of our childhood hero’s have a lot of past pain along with the responsibility of protecting/saving the world.

Alternatively, Batman’s angry disposition and heavy guilt over the death of his parents could reflect the dreamers of depression, and his detachment could be taken as a sign of post-traumatic stress disorder (PTSD). Are you someone that like to wear a mask to hide these feelings?

The mere fact that batman lives in a CAVE connects the dreamer to the womb or rebirth in a place of darkness; fighting at night brings awareness to the unconscious self.

For a women to dream of the cat woman connects with her SHADOW known to be dangerous, clever and good fighter.  These particular type of skills are often hidden with the dreamer hinting that if you balance the masculine and feminine energy (reflexes, balance, and flexibility) you will become balanced.

She is a nocturnal hunter suggesting that this unconscious feminine energy is being driven by emotions YIN traits.

To dream of superman reflects your inner strength, efficiency, stamina and invulnerability, longevity, flight, and regeneration.

Though most dream usually involve the dreamer flying like superman in the sky. To fly in your dream is a very positive symbol that essentially leads to newfound success and freedom in ones life.