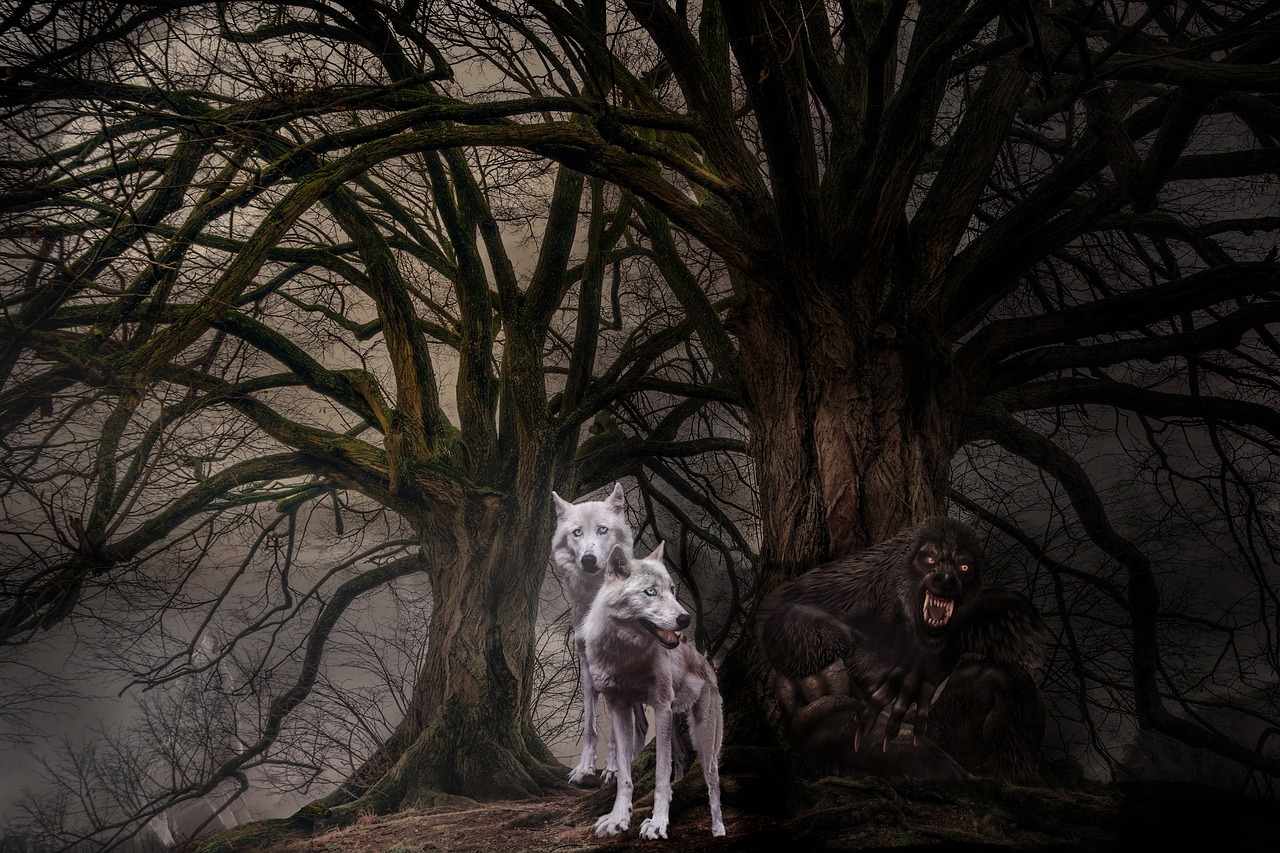 What does a werewolf symbolize?

Similar to the portrayal in  literature, folklore and films, werewolves appear the same in our dreams. You know these harry, shapeshifting beasts, usually comprising of half human half wolf with extraordinary superpowers.

The werewolf loves nothing more than to chase the dreamer until a point they end up attacking or biting them. The lack of introspection in ones live only enhances the fear that will be projected on the wolf.

We hate to break the news to you but the wolf is a manifestation of you. Or the you that you don’t want to recognize within yourself. You see, whenever the dreamer remains ignorant into their own behaviors and lifestyles the werewolf will rear its ugly head.

By in large the werewolf in your dream symbolizes a duel aspect of the dreamers personality, suggesting there is an inner struggle between the forces of good and evil. An unconscious battles that hopes the dreamer defeats its negative transformation.

The hidden meaning behind the werewolf dream

These beastly creatures mirror your inability to control your impulses and desires in a multiplicity of forms beyond the physical. Suggesting that these sorts of cravings end up changing who you are as a person.

During times of struggle in one’s life the dreamer projects on the werewolf its own aggressions and frustrations showing a lack of ability to control these urges or addictions.

Why are you fighting a werewolf in your dreams?

As  long as you are giving up a fight the werewolf will respect you. Fighting the werewolf in your dream represents you trying to fight off these impulses that reside within you.

Essentially by fighting you are acknowledging that these impulses reside within you and you are going to put up a fight. In the past you may have given chase to the werewolf when you were completely unaware of these traits, but now you have more power over it.

Did you kill the werewolf in your dreams?

Killing the werewolf in your dream means you defeated your shadow; the unconscious hidden parts of your personality that have been causing you harm. See shadow in the search bar.