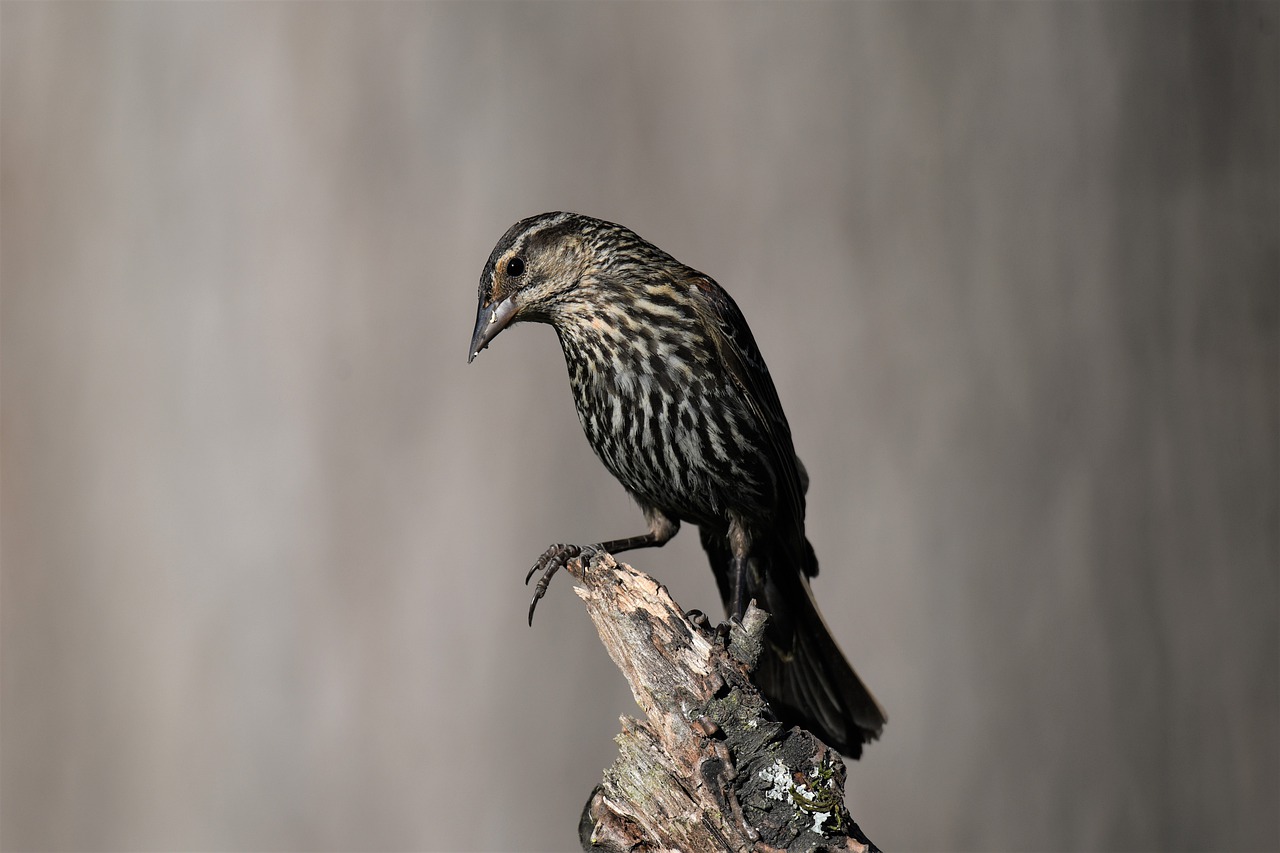 Are you having blackbird dreams and wondering what they mean? Here’s what blackbirds may symbolize in the unconscious mind when dreaming.

Why do blackbirds appear in our dreams?

I am sure like most people associate blackbirds as bad omens or symbols that represents death.

I mean you could be right, but before you freak out and think the worst you might want to know that the black bird is commonly known to have multiple interpretations attached to it.

In extreme cases they like to show up when death is around the corner. However, that may depend on your culture and what you actually think of black birds.

But death in our dreams is often misunderstood to suggest ending or transformation. Sometimes it actually means death might be lurking around the corner. However, it takes careful examination of your dream to extract if this could be a factor. Usually warning dreams are satirically coded in a way that is often overlooked by the person.

Article: How to Understand A Warning Dream

Understanding the blackbird in your dreams

Let’s start with some of the positive charactericts the black bird inherits.

The Hopi and the Cherokee tribes consider the Blackbird to be a connector between the underworld and to your true self. The underworld is a place you die; not literally, but more of a metaphoric death of your old self dying off.

This is why death is often misunderstood in our dreams because it forces the dreamer to change and the black bird might show up to let you know. However, this shift or transition might not be easy for you and once it is met with any sort of resistance the dream turns into a nightmare.

Article: Benefits of Dying in Dreams

Despite what you think a bird is a bird no matter what the color that attaches itself to.

In fact, birds in dreams are known to be positive symbols of change and freedom. A bird that attaches itself to the color black implies this is unknown and mysterious to you but must be made conscious in order to awaken.

Like most myths you need to go into the underworld to find this hidden meaning. The black bird might be the guide to get you there.

In most traditions, birds have a predominantly positive connotation.

In many fairy tales, birds emerge carrying special knowledge, and people are often transformed into birds as a learning experience. They symbolize thought and imagination, transcendence, and freedom from materialism.

Did the blackbird attack you in your dream?

Black birds like to show up in our dreams in peculiar ways, like flying into our homes or capturing us.

Sometimes they attack us like something out of an Alfred Hitchcock movie… I guess the older dreamers will have more of an inclination to dream of a black bird attack after watching The Birds.

Being attacked by a black bird in your dream represents a warning you are too close to someone’s territory.

Blackbirds are known to swoop down on people and attack during nesting season. They often become defensive in effort to protect their nests. Could this be someone you know?

Another clue is that black birds are known for their aggression.  If you’re dealing with aggressive emotions, the black bird in your dream may symbolize something you are ignoring within.

Blackbird dreams and the human shadow

The shadow self is a term coined by Carl Jung, and is an archetype that consists of the sex and life instincts.

Our shadow-self exists as part of the unconscious mind and is composed of repressed ideas, weaknesses, desires, instincts, and shortcomings. The shadow can also appear related to the bird that attacks the dreamer in hopes they recognize their flaws.

Article: How to Understand The Shadow Archetype

I had a dream of a flock of skeleton bats flying over head of me. As they flew by, they were shitting,just missing me. What does this mean?