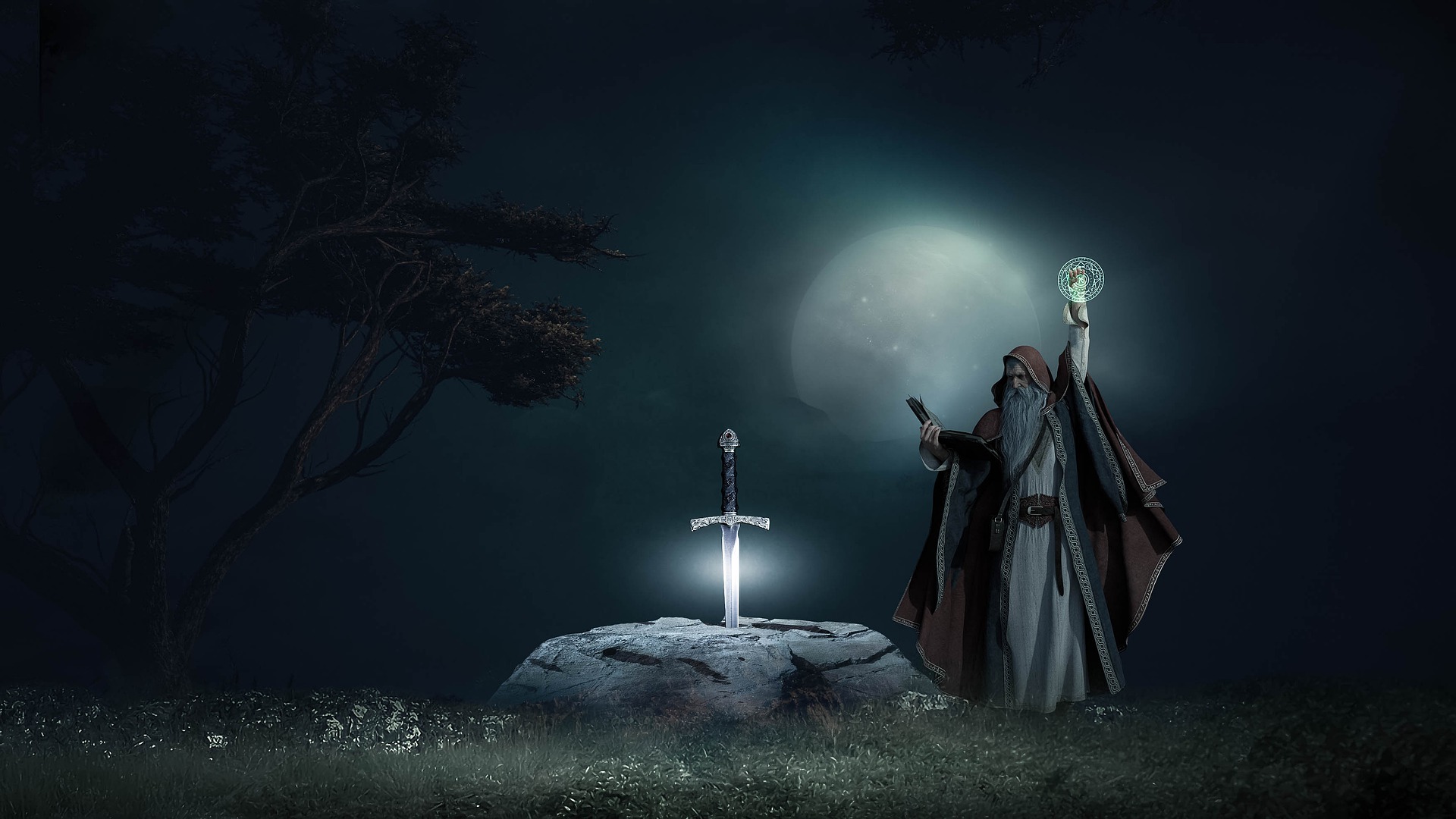 Wizards seem to be appearing in dreams more than ever possibly due to popular movies such as Harry Potter or the Wizard of Oz. Though these are not just a modern day dream symbol such as a car or phone, but is something that dates as far back to ancient Greece.

Magicians or wizards are common used in fantasy literature and role-playing games, rooted in rich history in mythology, legends, fiction, and folklore. The image of these unusual characters have the ability to morph in our dreams as symbols of wisdom and sound judgement. They appear during specific times in our lives when we are about to undergo an inner transformation – they have the magic to make things appear out of nowhere.

Similar to the protagonist wizard Gandalf in Harry Potter he has the ability for great power but works mostly by encouraging and persuading. The wizard is an age old archetype that has the ability to manifest itself as a priest, sage, guru, grandfathers, or old men in your dream. Often time the wise old man or wizard symbolically hands you the message coded metaphorically.

The wizard might be sent down via your higher power or a message from your unconsciousness as a guide showing you the right way.

Similarly to what Carl Jung called the “wise old man” the wizard or magician represents the kind and wise, older father-type figure who uses personal knowledge of people and the world to help tell stories and offer guidance in your dream. He is the mentor that you need during a specific time in your life. So why does this wise old man appear in your dreams?

The symbol of the wizard seems to appear when you are going through a transformation in your life as they act as help or advisors. These major shifts will occur in all or our lives as they are their to guide you though.